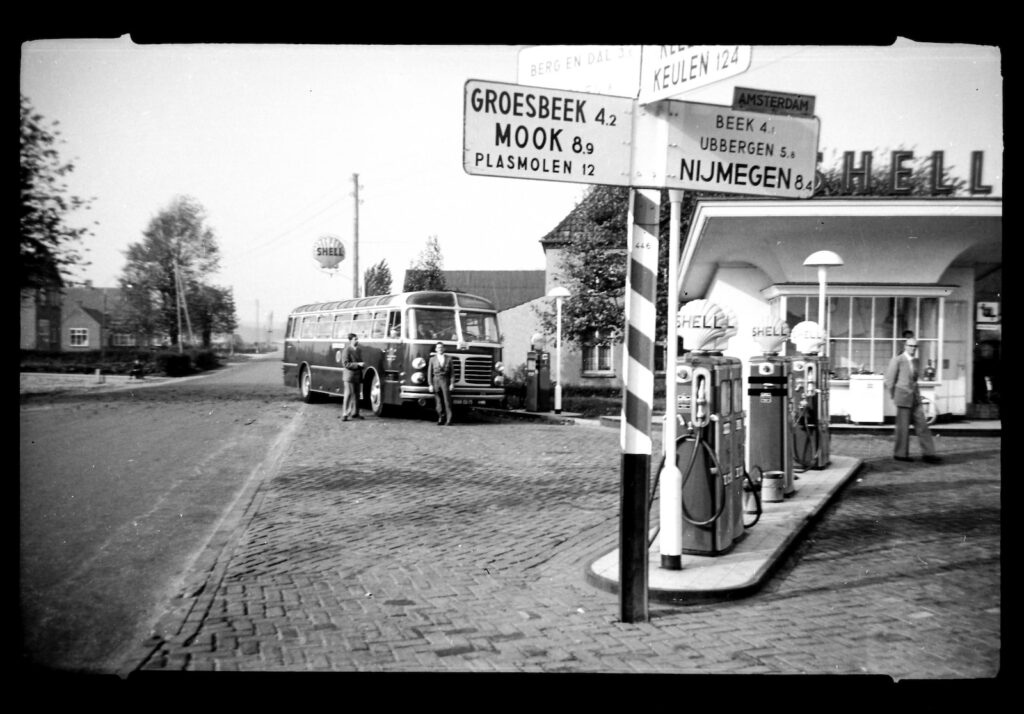 What Is A “Writing Multi-Tool”?

It’s an idea I use in the course of writing but did not have a formal name for so I made one up—Writing Multi-tool.  Have you seen those foldable tools that are several tools in one?  The functions include pliers, scissors, screwdriver, knife, file, and about ten others.  These multi-tools are handy to have around if you can afford one.

The Writing Multi-tool is simply the ability to shift writing strategies on the fly as you write and do so intentionally to achieve certain transitions within a scene or between scenes.  What does that mean?  Well, if you are introducing a new character into your story, you will probably want to use description first to fix this new character in the minds of your audience and give them a concrete image as a mental reference, right?  Otherwise, the character will float around in the reader’s head like a disembodied voice without physical form.  Of course, writers shift strategies all the time and probably do so automatically without thinking too much about it.  But I believe it is important to be aware of the strategies you use so you can use them intentionally.  For me, it saves time.

Have you ever sat at your word processor, staring at the screen and wondering how you’re going to begin the next chapter?  You know what transpires in this chapter; you know, too, what scenes are to be covered; you even know what scene you want to begin with.  What you don’t know, however, is how the scene begins and so you sit, staring at a blank screen.  This is where you need to pull out your handy Writing Multi-tool and check down the list of its functions to see which one will work the best for opening this particular scene.

For a better idea of what I mean, let me show you the functions on my Writing Multi-tool.

These are my four basic writing strategies.  Description and Action each have two sub-functions which I’ll discuss as we go.  So now, here is the fun part:  I will illustrate each of these functions by giving you real examples from my novel, Wanderer Come Home.

It was mid-June and the few clouds, there were in the sky, slanted like kites along the northern horizon.  Axel stood and watched them sail for a minute before opening the mailbox.  The Social Security checks would have come the day before so they would be there that morning.

Actually, only the first two lines of this excerpt describe a setting; the third line falls under what I call Narrative and it tells why Axel has gone to the mailbox.  This excerpt is how Chapter Six opens.  Description is very useful at opening new scenes but notice too how the description is crisp; it’s only enough to place a picture in the mind of the reader and that is all that is needed.  Next, let’s look at a description of a person, a new character I introduce in Chapter Eight.

Two minutes passed before a spindly man with a sharp nose in his early twenties appeared through the doorway—which had no door—in the wall.  He had uncombed, dark hair (which appeared black against his paint-white skin) insipid eyes, half-opened, set behind black, horn-rimmed glasses, brushy eyebrows, and a haughty expression which came across as affected.  He half-smiled which produced an expression on his face of having breathed fetid air.

“So how can I help you?” he asked Axel tiredly.

I placed the description part of this excerpt in italics so you can identify it easily.  But notice how the description leads directly into a dialogue passage.  Notice also that the character description gives the reader, not only some idea of how the man looks, but also describes his general attitude and the body-language he presents to Axel.

So, I’ll give you time to chew on what we’ve discussed today and tomorrow we’ll pick it up again and talk about the other functions on this Writing Multi-tool.  But the real advantage of this tool comes when you become so familiar with these strategies that you can switch from one function to another seamlessly.  That’s when the magic happens.