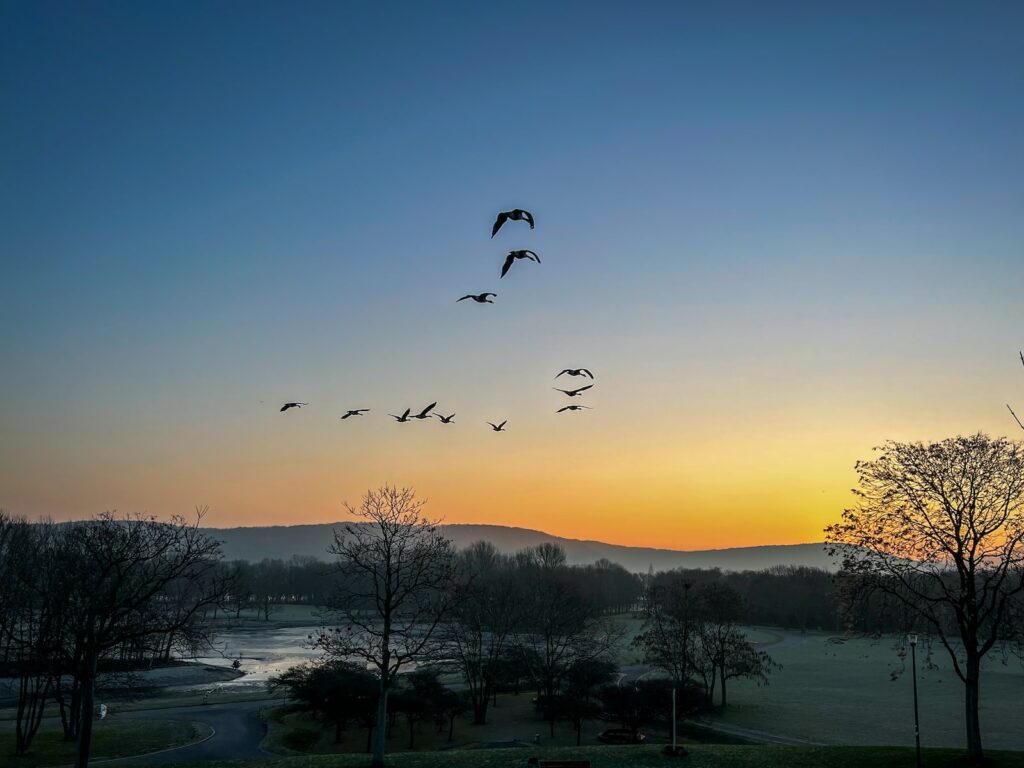 As of yet, Annabel Stiles had no idea what had triggered Axel’s breakdown.  Because of certain anomalies which were part of her youth, Annabel had made a decision a long time ago not to live in the past.  In fact, it was unusual for her to even think about the past, and why on earth she had brought it up to an almost complete stranger like Axel, she had no idea.  That will teach me, she thought, bring up the past and see what happens?  A perfectly calm man falls apart!

She had made it her motto that whatever happens in Vegas, stays in Vegas, except, in this case, “Vegas” equaled The Past.  It wasn’t that she was ashamed of it, necessarily.  It was just that it presented such a huge tangled mystery which she knew she could never unravel.  So why crack your brain over a riddle that defies reality? she thought; it’s unproductive.

From Annabel’s point of view, her own life could be divided into three distinct segments: life before Tom Stiles; life during Tom Stiles; and life after Tom Stiles.  Tom Stiles had been “the biggest mistake of my life” according to Annabel, and their brief courtship and marriage marked the transition period between Annabel’s former life and present life.

Her former life was full of acrimony and that’s why she chose to put it away and avoid it.  The acrimony happened because Annabel had experiences, beliefs, and strongly held opinions that rubbed other people’s religious assumptions and social mores the wrong way.  Such was the case with her Aunt Connie—her mother’s sister—who disowned Annabel and denounced her as a heretic against the Christian faith because Annabel claimed to believe in reincarnation.  But Annabel was not a heretic, of course, she was not even a non-conformist.  She was merely a young person who had always had dreams, actual dreams, at night.  And they weren’t even surrealistic dreams or nightmares.  They were just dreams about living life as a different person which convinced Annabel that somehow they must be true dreams and the people who populated those dreams must have existed in the physical world at some point in time.

As a teen she learned about reincarnation and it was a watershed for her.  All of the puzzle pieces finally fell into place.  Suddenly the dreams were no longer the byproduct of an overactive imagination, as her mother always saw them, but reincarnation gave them substance, a plausible explanation, accepted by even scholarly individuals.  This is it, she thought, I’ve been reincarnated and the dreams are my memories of a past life.  Other people know about this stuff and it’s real, she was convinced.

But long before the epiphany of reincarnation, Annabel kept journals.  She started at about age eight.  She wrote down the stories of her dreams, as well as she could, in notebooks and in so doing, over the years, collected a great deal of information about the who? what? when? and where? of her other life.  She collected dates, addresses, and the names of people and places.  In the dreams, she even experienced her own death as the little girl named Dixie Larsen.  That, of course, was tremendously upsetting to her the first time it happened.

After reaching puberty the frequency of Annabel’s dreams began to slowly diminish but her interest in them did not.  She began her own surreptitious research and investigation to find out if, indeed, Dixie and the Larsen family existed or had ever existed and, if so, where.

One day in 1980, at the Lincoln County Library in Libby, she found that a Mackinaw Ferry did exist—in Indiana.  So she wrote the city to ask if they had a city map she might purchase.  The city wrote her a nice letter in return and sent her a free map of Mackinaw Ferry.

Almost shaking with excitement, she opened the map and began studying the city, street-by-street, to see if the places she knew in her dreams existed there.  She almost jumped out of her skin when her eyes fell upon the street labeled “Meridian Avenue”.  That was the street where Dixie lived!

From that day forward Annabel began planning every detail of the trip she would one day make to Mackinaw Ferry.  And she did, finally, make that trip on the weekend of May 24th and 25th, 1986.  But the trip turned out to be a disappointment.  The Larsen family—Dottie and Millie, mother and daughter—had moved away to no-one-knew-where after the father, Sam, died in early 1970.  Brownie, the boy next door with whom Dixie spent so much time, had gotten drafted during the war, sent to Vietnam, and never returned.  And other extended family had either died or scattered without keeping in touch with the local relatives.  So it seemed like there was nothing left of her past life except dead ends.

When Annabel returned home, she didn’t throw away her notebooks, full of those dreams, but she stuffed them in a box and put them in the attic and, more or less, forgot about them.  A few years later she met Tom Stiles and, well, soon enough she had two children to raise and a ranch to try to keep on its feet and had only her mother as support because her marriage to Tom, by then, had failed.

After that, Life took over and childish dreams of Mackinaw Ferry and the Larsen family, like geese in October, flew away.