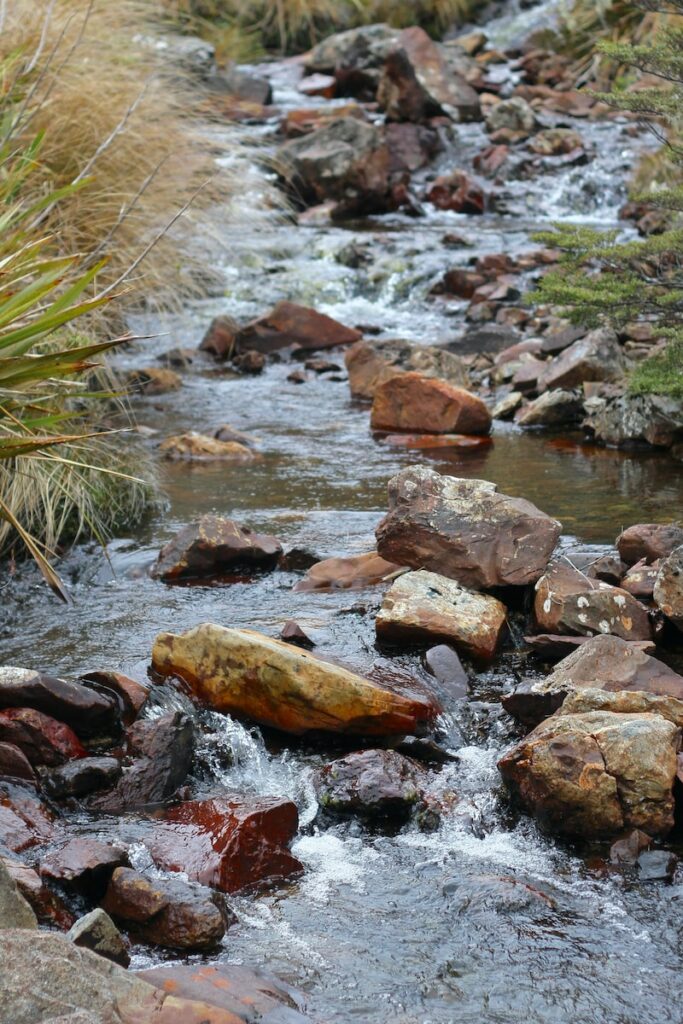 I was age 51 when I found myself facing a personal crisis of sorts.  It was winter and I was walking the levee in the community where I lived.  I remember it being a very cold day.  The crisis was that I did not know where my life was going and I felt that up until that point I had wasted my life—not for lack of trying but because it seemed that everything I had tried failed.  The river beside which I walked and the sky overhead both were gray, as were the dry hills around me.  The setting reflected my mood.

What shall I do? I thought.  What can I do? was the better question because so many years of opportunity lay behind me.  As I walked and pondered this question, I realized that I had not really followed my heart—not often enough, anyway.  It seemed that each time I had encountered a crossroads and had to make a major decision of some sort that, instead of following my intuition, I would do what I thought was “acceptable” in the minds of others.  And part of those decisions, I realized, was to avoid the label of being called “selfish”.  Apparently, I equated selfishness with following my gut, my intuition, my best judgement.  Consequently, over and over again, my efforts failed and I found myself facing another dead end—just as I faced that day on the levee.  And now I was alone; no emotional or familial network I could look to for support.

I thought of a dozen decisions in the past that I should have made differently but what good was that to me now? I wondered.  More than half my life, gone.  And how much more time did I have, anyway?  Forty years?  Thirty years?  Less?  But even more perplexing was the thought that perhaps I could no longer know what my heart wanted; I had denied it for so long that my heart had given up on ever changing my path.  I had lost confidence in my own decision-making faculty.  So this is what people mean when they say “I had to find myself” I thought.  I, too, had lost the person I started as.  But when did that Dale disappear? I asked.  So I started tracing my steps back in time:  When was the last time I felt completely myself, like I really knew who I was?

Back and back into my history I went until I discovered the time when my spring of life was clear, un-muddied.  I realized that it was somewhere between the ages of 8 and 11 that I started trying to be the person others wanted me to be and also began believing some of the ways they characterized me and my personality, though I never really thought their characterizations were accurate.  But why would they be wrong?  They saw me from the outside so obviously that was what I projected.  I hope you recognize the flaw in that last statement.

So back to the day on the levee.

What I realized I had to do were two things:  1) I would have to find the Dale who was eight years old again.  Who was he?  What was he like?  And 2) I would simply have to start over, act as if I’m a teen—say someone who is 13 years old, only with much more experience—and build a life with whatever time I had left.  So at age 51, I decided to become 13 again and make the choices my intuition would suggest and stop worrying about how other people (who didn’t really know me) label me.  That’s precisely what I’ve done and, I have to say, it’s worked out pretty well for me so far.  By the way, I’m presently 29 years old in my new life!