What Are “Moving Goalposts”? 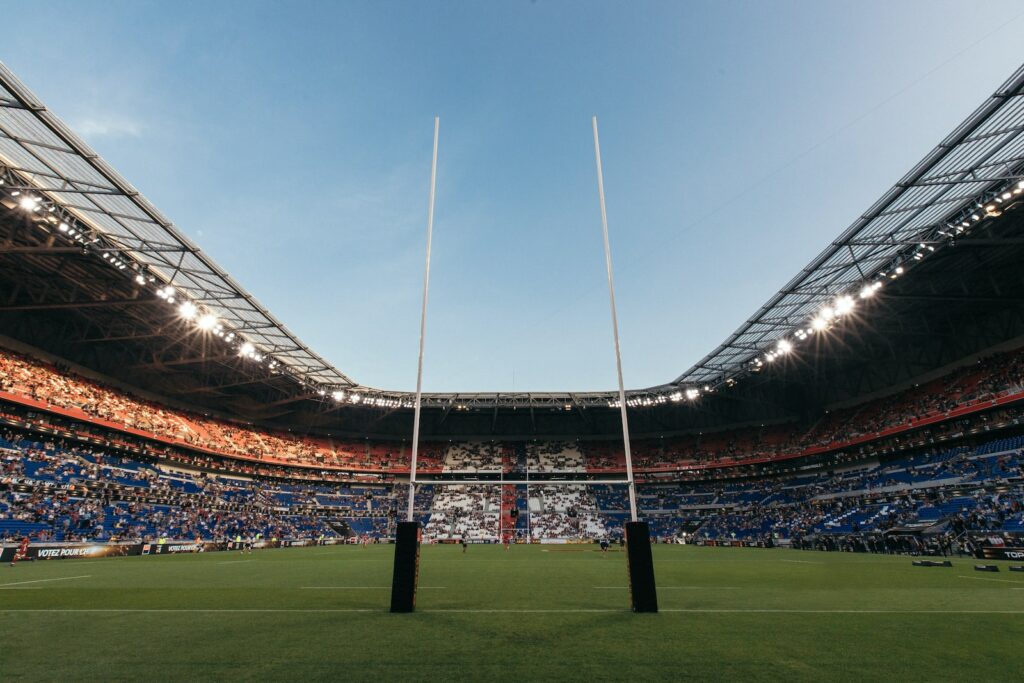 Good Morning!  Well, let’s get right to it, shall we?

Here in the United States we have a saying:  “They keep moving the goalposts” by which we mean that what we think are the criteria at the beginning of a task for completing it, keep getting more and more added to them until it seems we will never reach the goal of finishing the task.

Let me give you an example related to writing.  My beginning goal for completing my first novel was to write a story of about eighty-thousand words, more or less.  I calculated that my finished novel would end up being about twenty chapters in length with each chapter weighing in at around 4,000 words.  (By the way, chapters can be as long or as short as you want them; there’s no standard length they should be; you fit the size to your own needs.)  But the more I wrote, the more I realized that I could not finish my story in twenty chapters or eighty-thousand words.  It was going to take a lot more.

My novel ended up growing to 53 chapters, plus a prologue and epilogue, and 195-thousand words—more than double of what I anticipated in the beginning.  There were many days, weeks, and months when I could not see the end of this project.  But I believe that “moving goalposts” is a common problem for most writers.

Right now, I can hear my high school English teacher saying:  “But Dale, if you had properly outlined your story beforehand, you could have easily met your original goal of finishing the novel in eighty-thousand words.”  Perhaps that is true.  But what kind of novel would I have ended up with?  Would it be at all interesting and full of life or would it have been boring and lifeless?  I don’t know.  But what I can say from experience is that the act of writing inspires ideas and ideas inspire divergence from the “sacred” outline.  (We’ll discuss outlines in another post.)  So, as a writer, you are often presented with a decision:  Do I stick with the outline or do I follow this flash of creative inspiration I’ve just had and diverge from the outline to use it?  Well, I’ve always chosen to go with the creative inspiration which has, time and again, moved the goalposts farther away from me finishing my novel.  But I think I’ve ended up with a damned good book for the extra trouble.

But let me know your thoughts on this topic by posting a comment, or ask a question, or relate a difficulty you’re currently dealing with as a writer.  All right?  So until tomorrow . . .